The recent Dave Rader post illicited two responses from our friends Jim from Downingtown who has several excellent late 1960s set blogs and The Phillies Room.

They reminded me of a regional version of the 1980 Topps Burger King Pitch-Hit-Run set. To my knowledge, Philadelphia was the only city to have a regional set in 1980 as the rest of the country was issued the national Pitch-Hit-Run set, the only nationally distributed set of the era.

This set featured several Phillies on 1980 cards that were not issued with the rest of the 22-card set. Specifically, Keith Moreland, Lonnie Smith, Dallas Green, John Vukovich and Kevin Saucier. Here are a couple scans of some of the cards. This Phillies set is slightly different from the national set in that the Burger King logo is not in place of the position flag in the upper left corner like it is in the national issues, nor does it have the stamp "Collector's Series" in green. 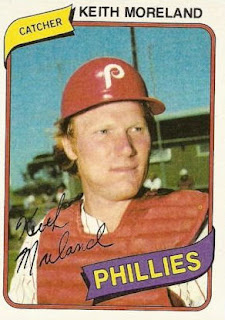 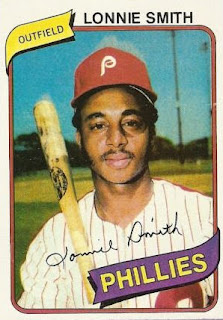 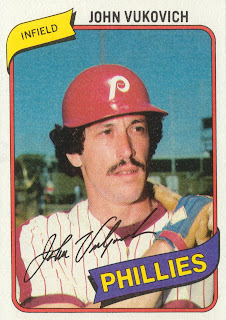 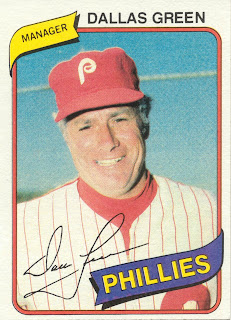 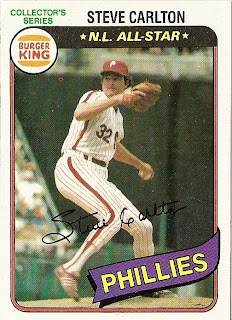 Burger King began producing the cards with Topps in 1977. There was no "national" set, only a 24-card New York Yankees edition. Probably the most unique card of this set is the Reggie Jackson, which differs from his airbrushed headshot version in the 1977 base set. 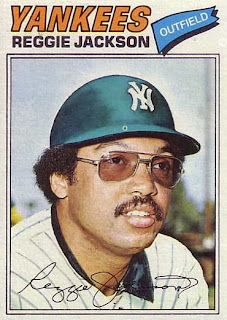 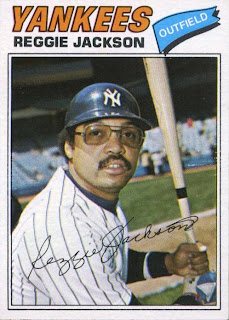 In 1978, the program was expanded with outlets in the home areas of the Detroit Tigers, Houston Astros, and Texas Rangers along with the Tri-State Region for the Yankees cards. All of these sets had 23 cards. Another Yankee free agent, this time Rich Gossage, got a another version of his 1978 card, except this time they went with a simple headshot instead of the bad airbrushed Yankee uniform: 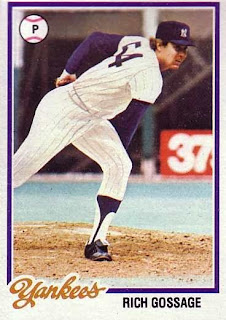 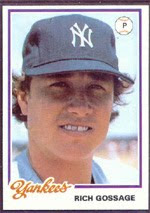 Also, in the case with the Tigers, several players received their own card instead of on a rookie card like Alan Trammell 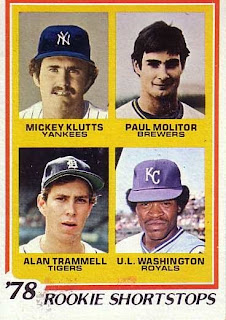 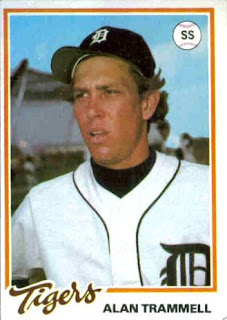 The offering for 1979 was reduced from the four teams which had sets the previous year to two teams - the New York Yankees and Philadelphia Phillies. Both teams had 23 cards. Probably the most remembered card from this set was the Pete Rose issue which showed him as a member of the Phillies: 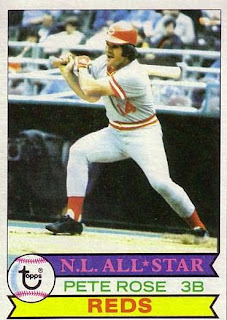 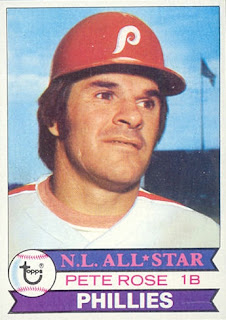 I wonder if these cards eventually led to the creation of the "Traded" sets in 1981. Surely Topps had to know that there was a demand for such cards as they tried to incorporate similar traded sets in 1974 and 1976. With free agency in its infancy and the Topps monopoly broken, Topps must have realized what they had on their hands with the potential of such cards.

Speculation on my part, but with Topps being motivated to print cards such as these, Fleer and Donruss would have to respond. This would eventually lead to the "Rated Rookies" craze of the mid-1980s and the boom thereafter. Sure, it may be a stretch to think that these meager BK cards were partially responsible for the card collecting growth later in the decade, but I can't help but think that sometime during this period, someone over at Topps knew that they had a pretty good idea on their hands and was testing it out through these mostly regional sets.
Posted by Dean Family at 3:25 PM