Yesterday, I received an email asking for clarification on what a double printed “DP” card is. In an effort to keep the 1980 Topps Baseball Universe happy (I am aware of, I think 10 or 12) I will do my best.

To be honest, when I began this blog, I had forgotten all about that designation and that several cards were double printed for a while. Here is some of the information I found about “DP” cards: 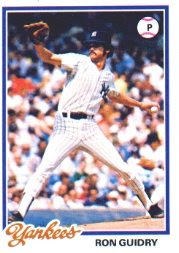 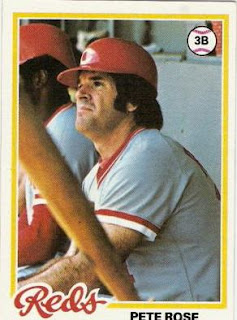 Guidry was in the midst of one of the greatest seasons since the mound was lowered and Rose put together the longest hitting streak since DiMaggio. Even now, I have multiples of each of these cards and I can’t imagine any card collecting kid of the 1970s without one that season. Locally (read Detroit), this card was double printed: 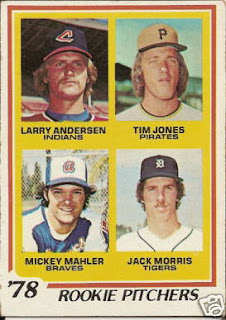 While rookie cards were the rage in the 1980s, it seemed that everyone had one and they weren’t worth as much as others (say Trammell, Whitaker and Parrish). Over the next two seasons, several stars and future Hall of Famers had their cards double printed: 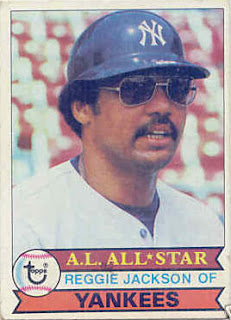 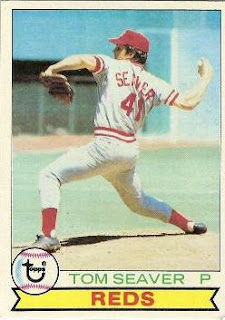 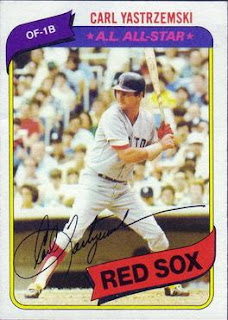 This practice continued before it was discontinued after the 1981 set. By then, the only “star” that had a double printed card was Mike Schmidt. 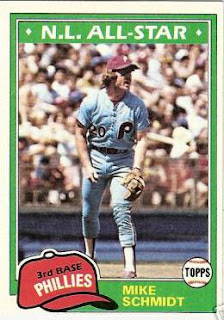 For the 1982 edition, Topps added 66 cards to the set, eliminating the double printing and bringing the total amount of cards to 792. The likely reason for this was due to the competition from the Fleer and Donruss companies who printed sets in 1981 ending a Topps monopoly on the player card industry.

Today, the overwhelming majority of double printed cards are commons, guys who are fondly remembered by card collectors of this era: 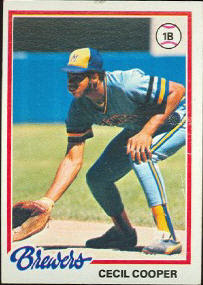 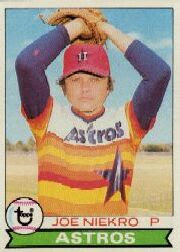 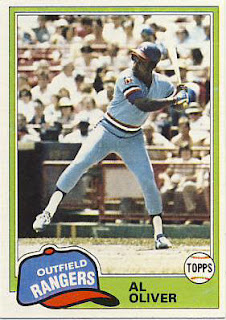